At the Maag Areal Zurich, two worlds meet. A former produc­tion hall is being transfor­med into a sophisti­ca­ted concert hall for classical music. Far from attemp­t­ing to hide this clash, we aim to emphasise it – with corners and edges and a brand that is eager to make a contrast. 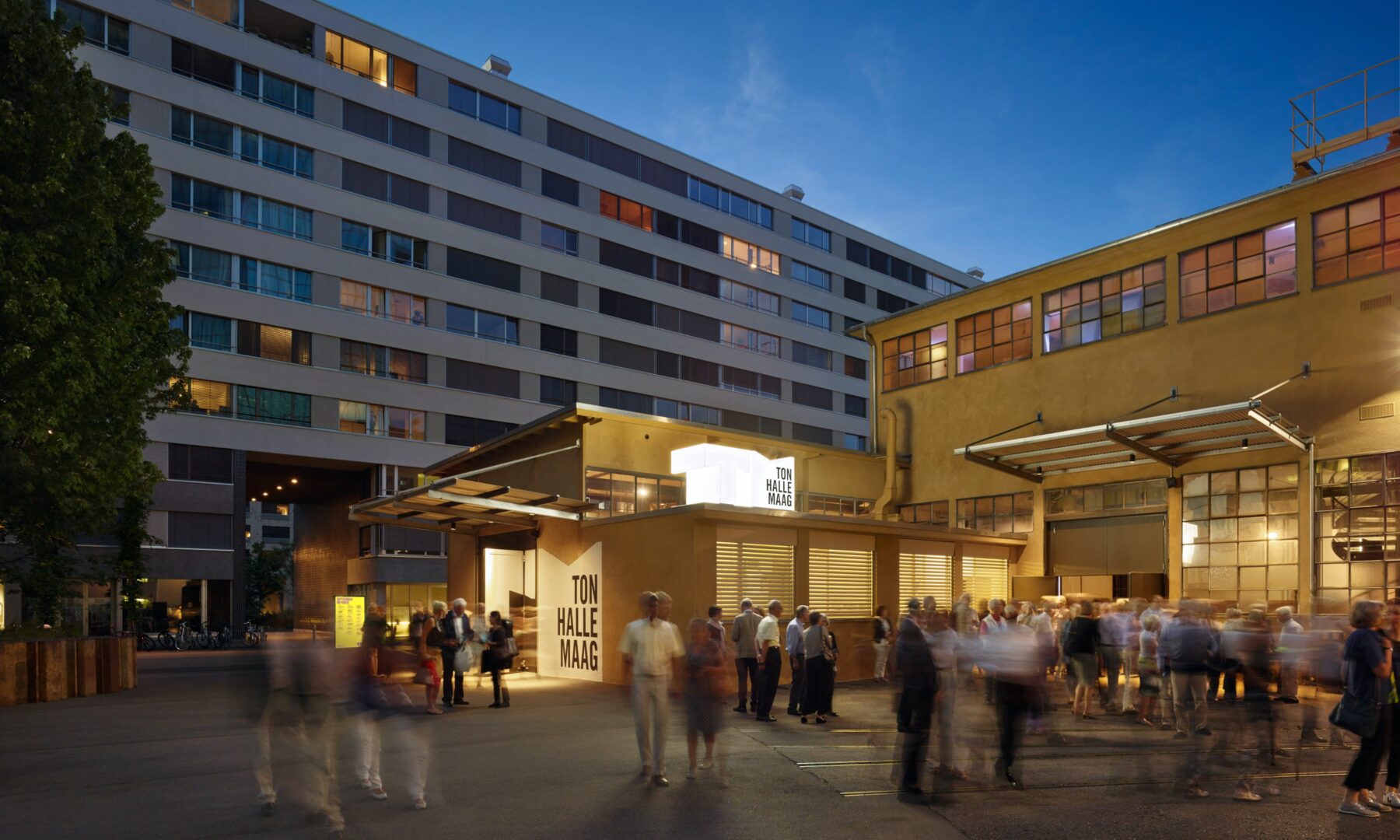 Almost hidden behind the imposing Prime Tower, between new buildings and industri­al halls, lies the new Tonhalle Maag. During the reconstruc­tion of the legendary Tonhalle in the Conven­ti­on Center, the Tonhalle Maag will become the new home of classical music in Zurich. First and foremost for the Tonhalle Orchestra Zurich, which shares its name.

Reduced to nothing but initials, the brand image forms a surface, the chosen colours create volume, and the corners and edges establish a self-confident reference to industry. This link was deliber­ate­ly retained during the conver­si­on of the produc­tion hall into a concert hall. 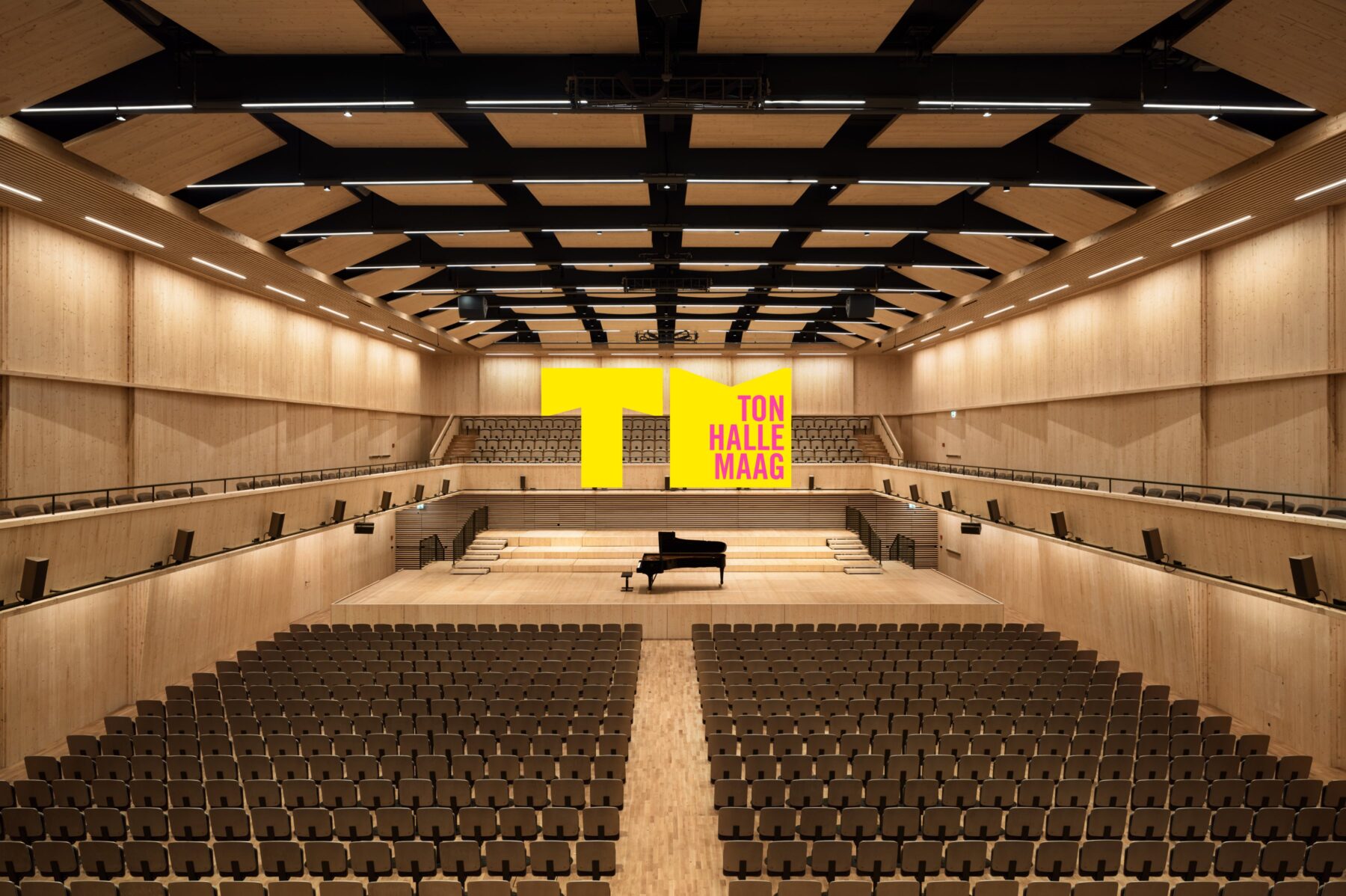 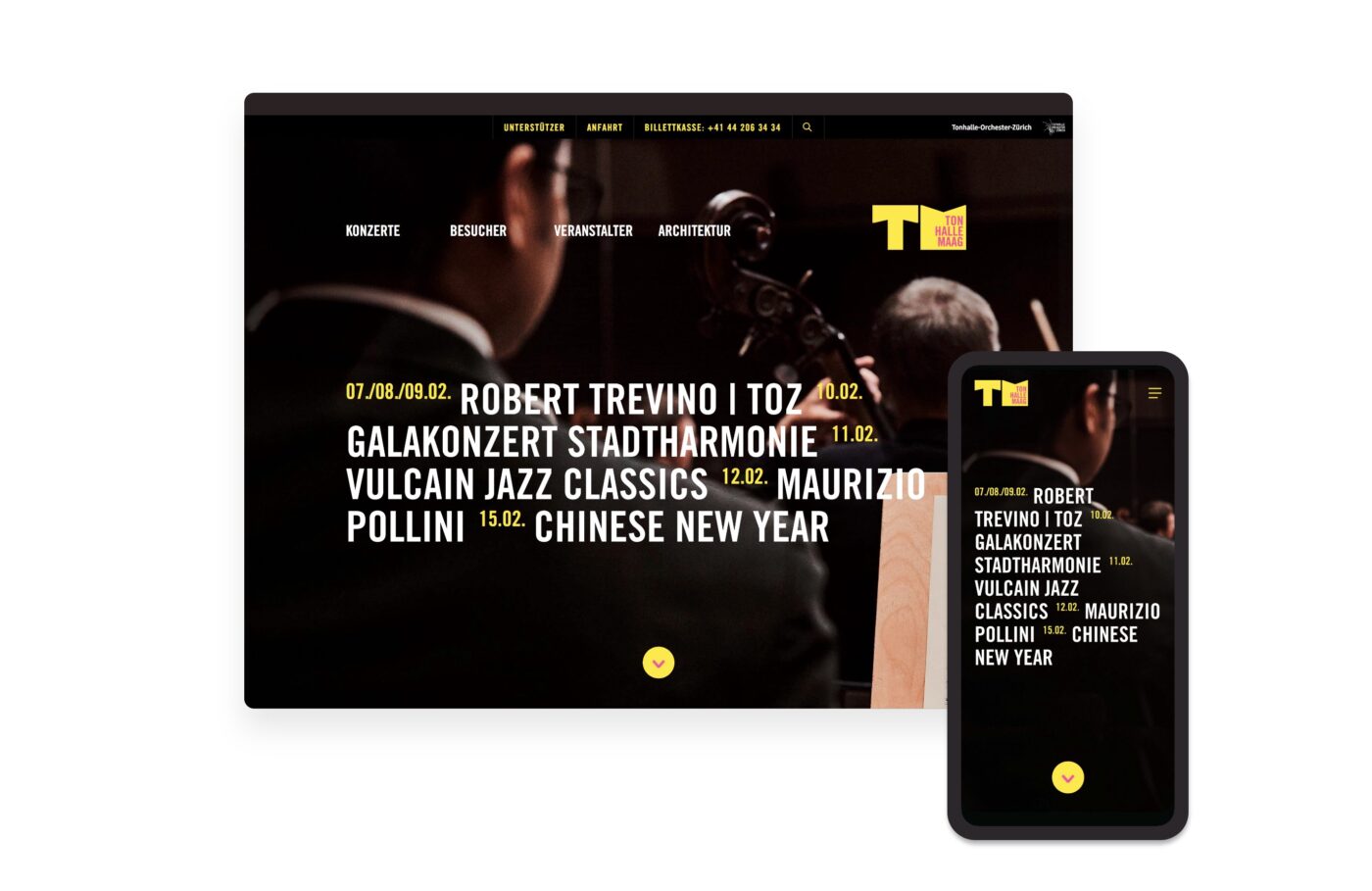 A brand at the beating heart of Zurich West, a tribute to the history of the Maag Areal and at the same time an attrac­ti­ve platform for orches­tras and organisers. 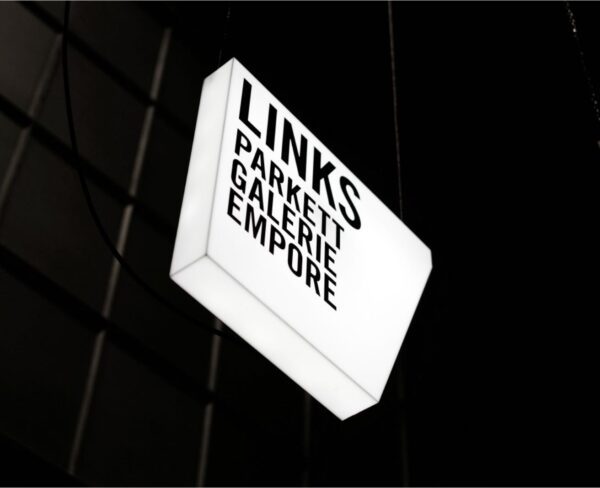 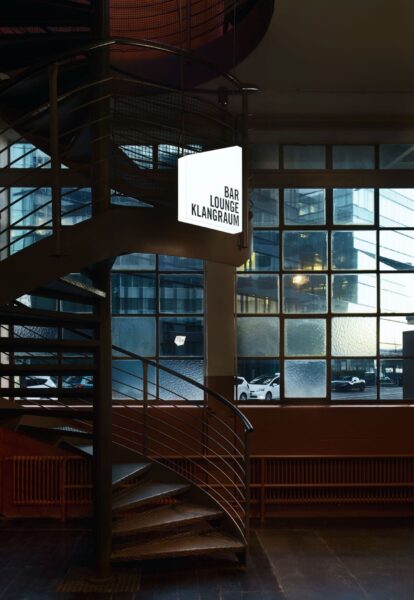 The brand materialises in omnipresent signage. The wayfinding was developed in close cooperation with the architects of spillmann echsle, who are responsible for the construction of the new concert hall. The styling of the guide bodies is derived from the Tonhalle logo and plays with the architectural realities. 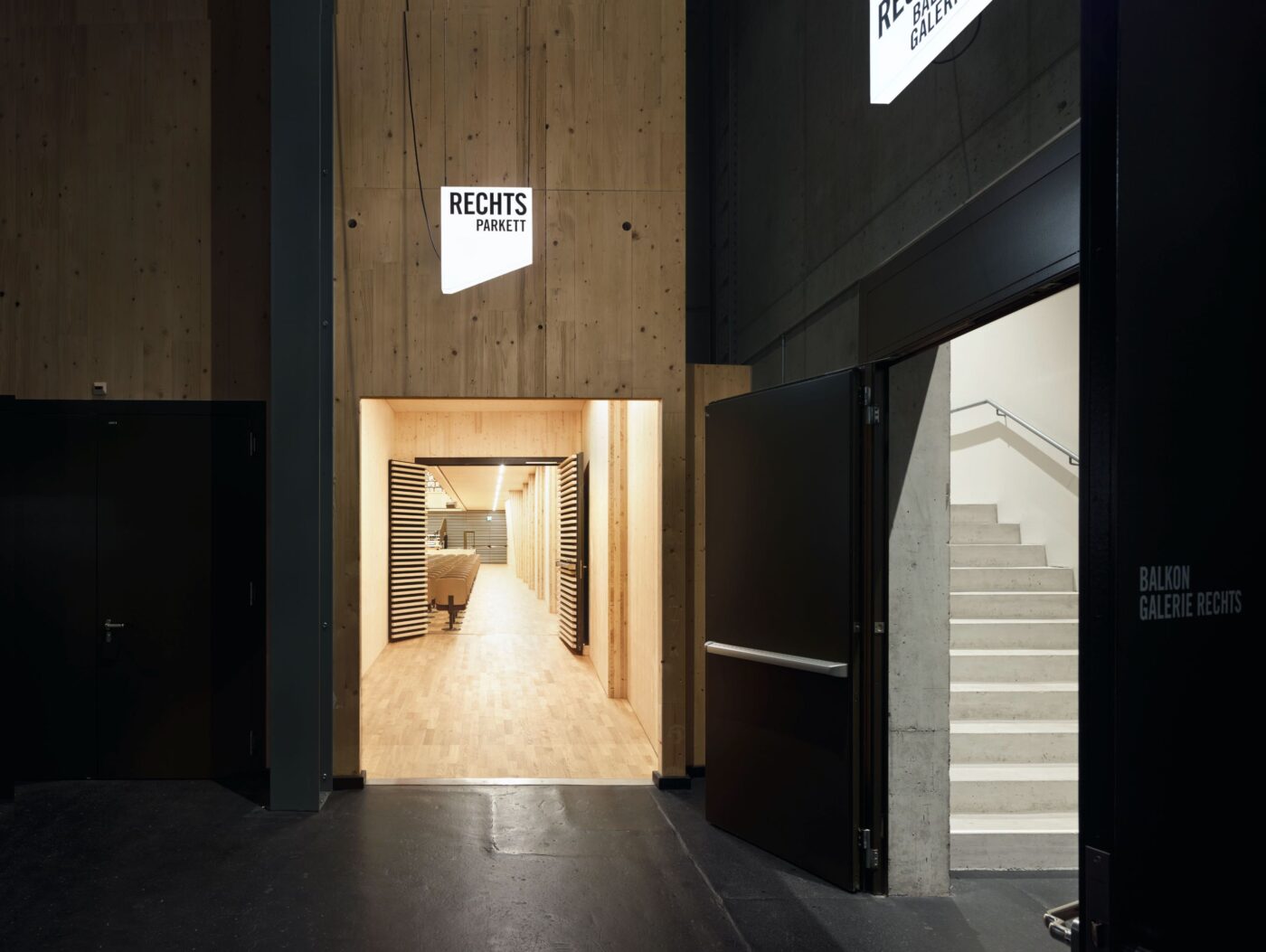 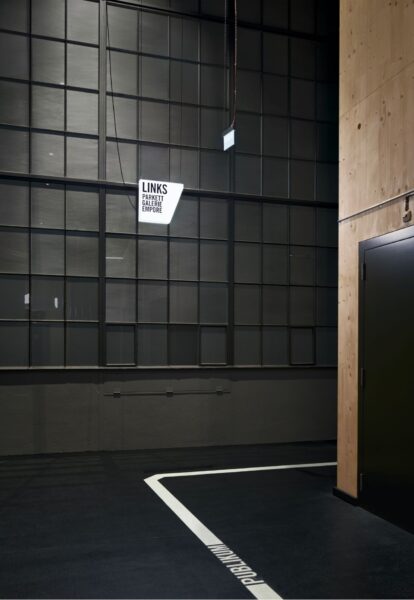 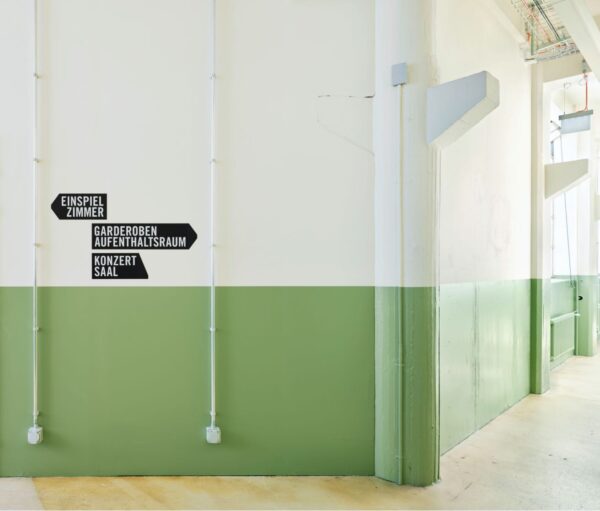 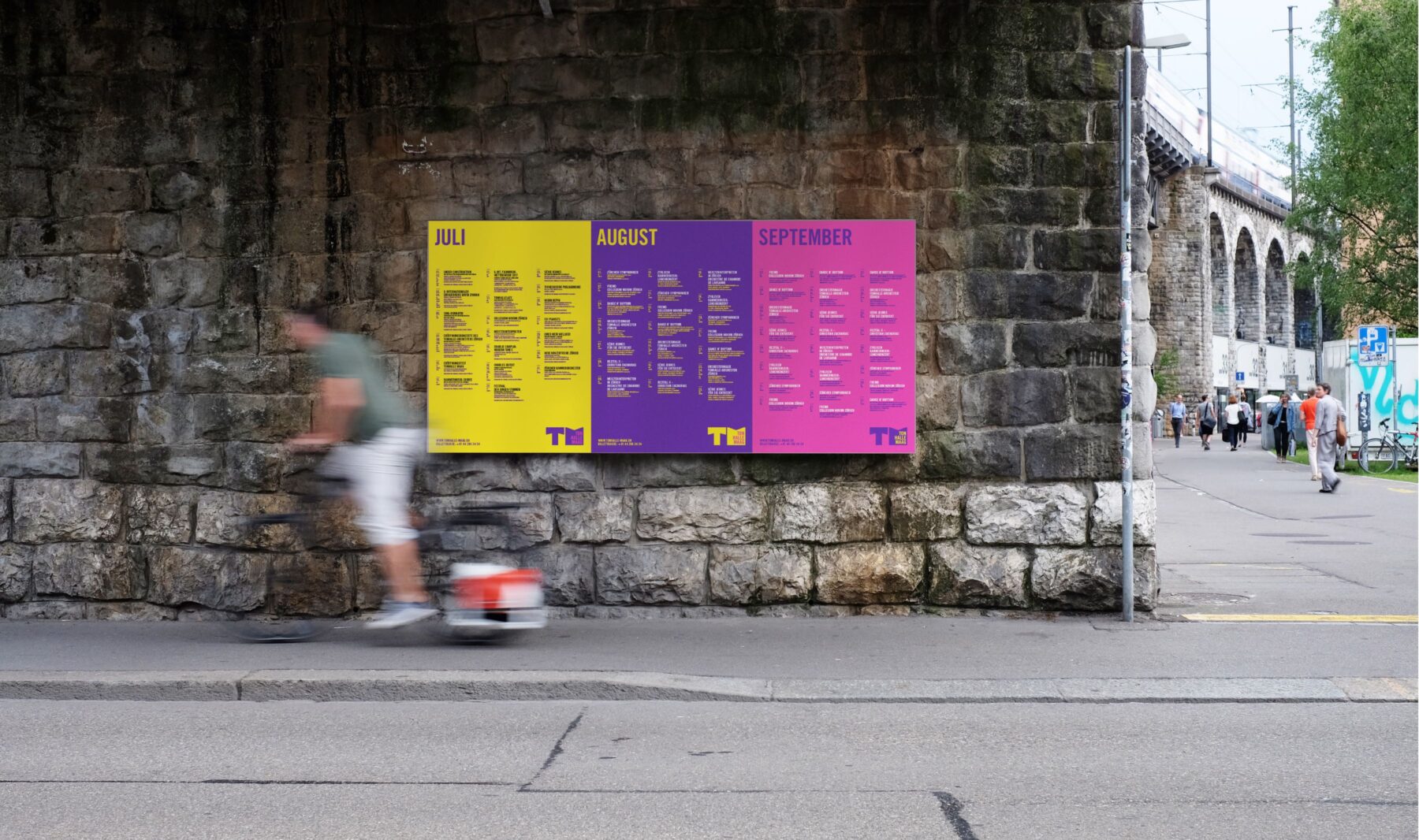 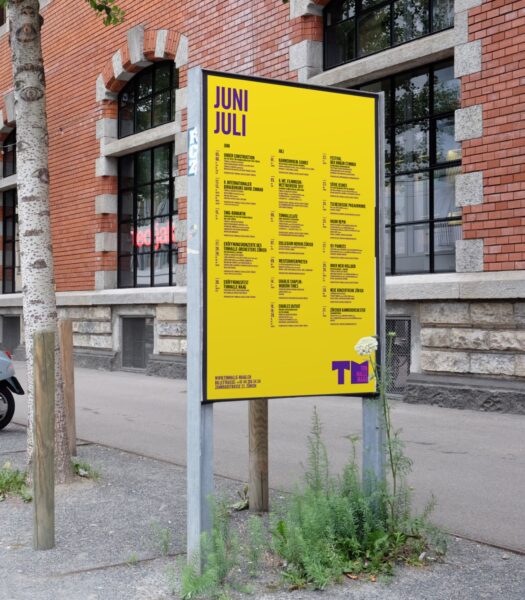 A sonorous schedule for the season. 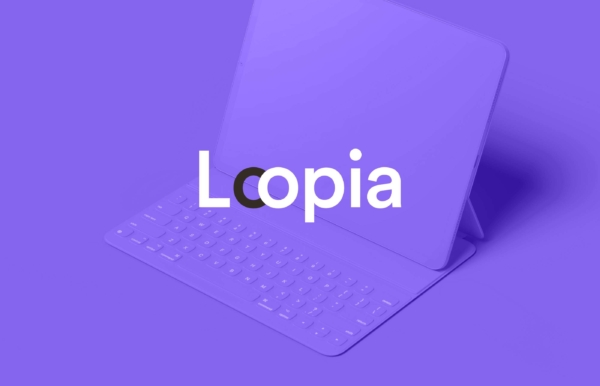 A enabling brand, that runs smoothly in the Circular Economy. 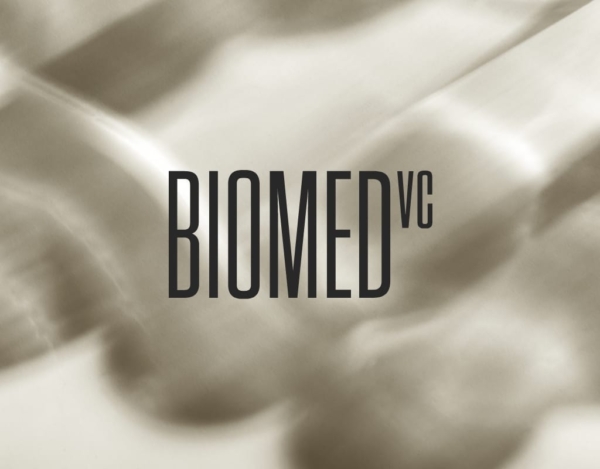 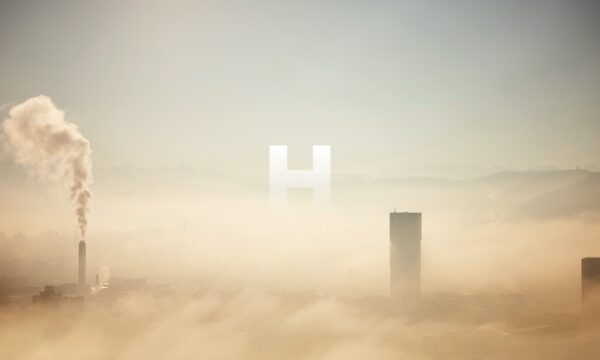 The success­ful law firm positions itself in a future-oriented manner and without reserve.